Today was a very special day for my homecity Dresden: US president Barack Obama came for a quick visit. It was a great honor for all of us.


I want to show you some action figure theater: General Jack O'Neill is briefing the new president about the Stargate programme. Enjoy!

A huge Thank you goes to

lolmac for the beta of the English dialogue!


Jack: [knocking] Knock, knock. Do you have a minute, Mister President? 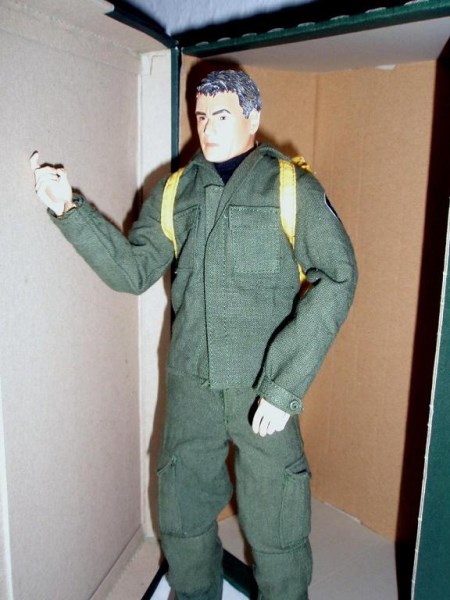 Obama: [inviting] General O’Neill! Sure, come on in. How’s the fishing? 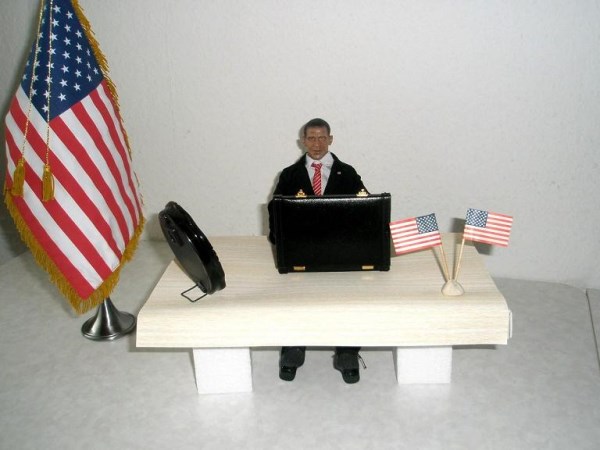 Jack: [jovial] I’m just on my way. But there are important matters I have to discuss with you first, Sir. I’m here to officially brief you on the Stargate programme. 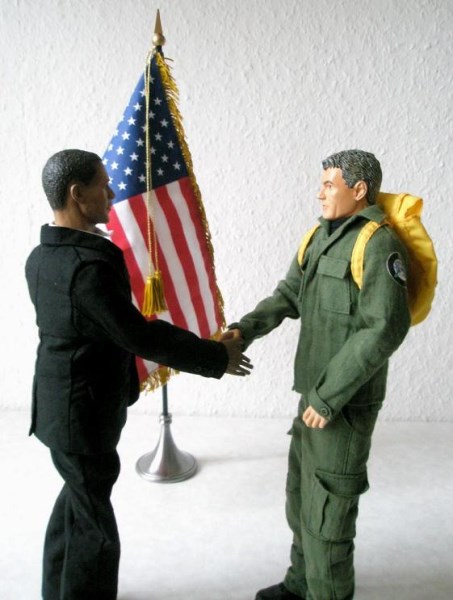 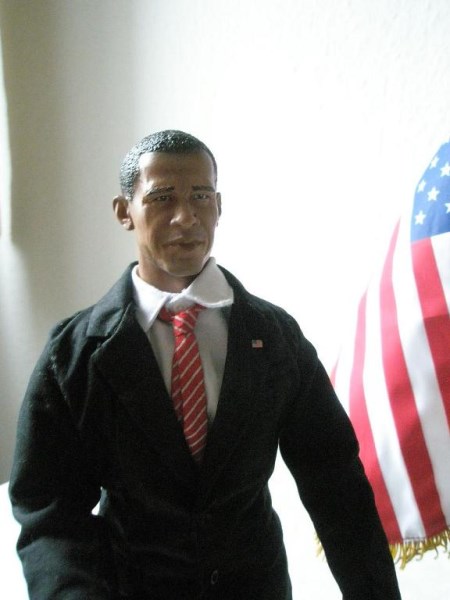 Jack: The Stargate, sir. It’s an alien doohickey, a kind of round spinny thing, which…

Obama: Round spinny thing? Is that a technical term?

Jack: [shrugging] Not exactly. Carter could explain it so much better than I.

Obama: [wondering] Well, then why didn’t you bring her with you?

Jack: [wincing] Actually, I did, sir. If you please could help me with the backpack? 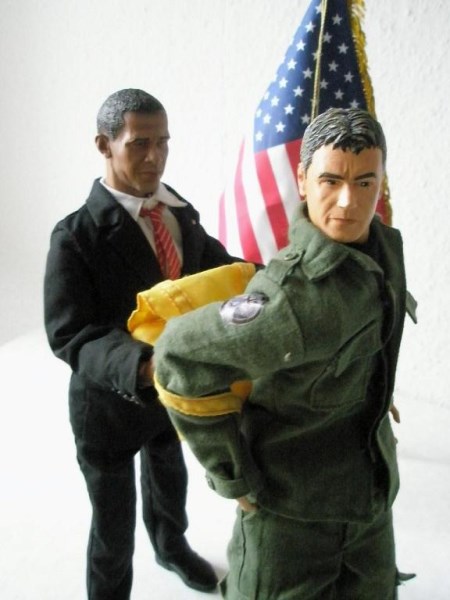 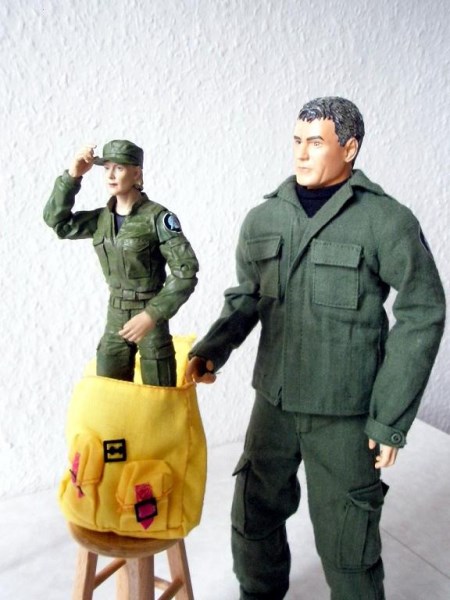 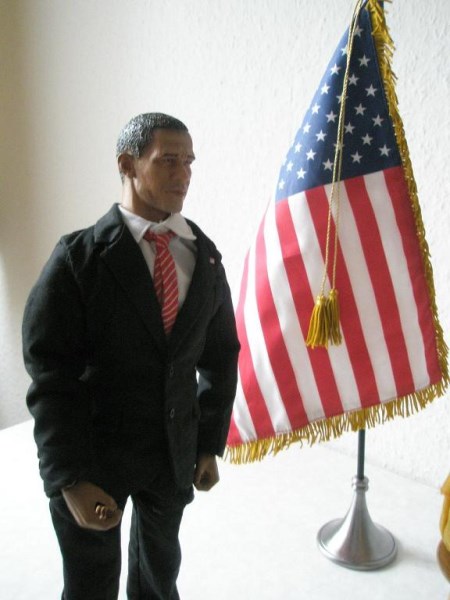 Sam: [apologizing] Sorry, Mister President. There was an accident in Dr. Lee’s laboratory, which resulted in a massive case of…

Sam: [annoyed] I’m sure we’ll soon be able to reverse it. Anyway, this is a model of the Stargate. It’s made of naquadah, measuring roughly 22 feet in diameter and weighing about 64,000 pounds. It breaks down matter into patterns of energy and then… 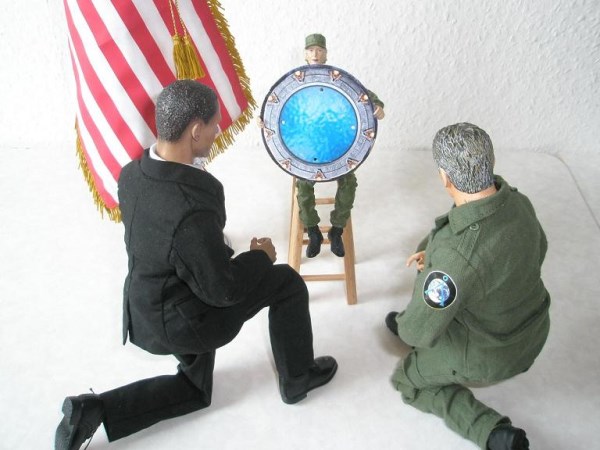 Obama: [wondering] What is a wormhole?

Sam: It’s called a wormhole because… 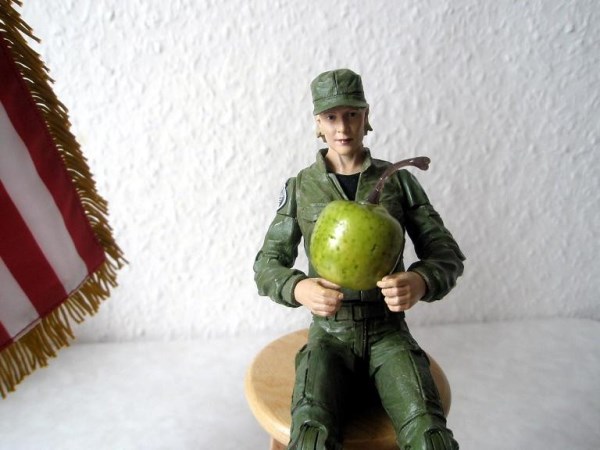 Jack: [piping up] Oh please, not the analogy with the apple again!

Sam: [glaring] … it goes through space like a worm through an apple. It’s controlled with a DHD – that’s short for a Dial Home Device 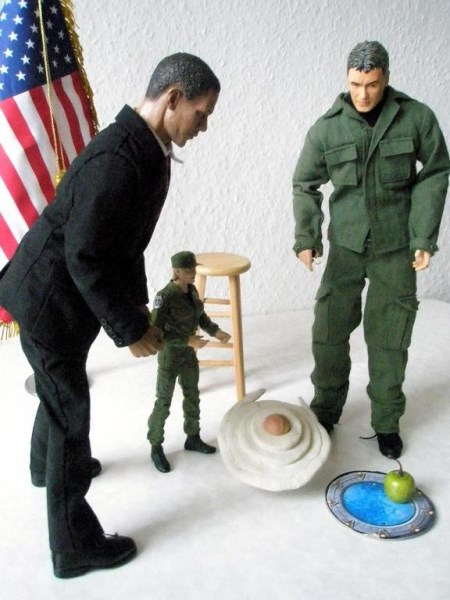 Jack: By the way, Mister President, I have a present for you. It’s called a GDO. If you ever happen to be on the wrong side of the Stargate, just punch those numbers, and we’ll open the door for you.

Obama: Thank you, Jack, but I don’t think that will be necessary. How could I end up on the wrong side of the Stargate anyway? 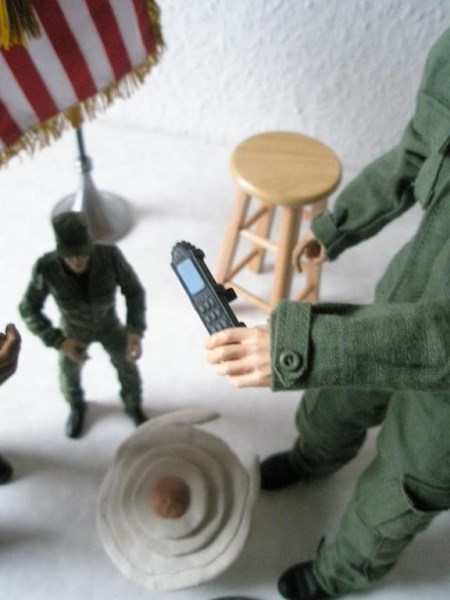 Jack: [mumbling] Thor, old buddy, this is your signal. Take him for a ride! 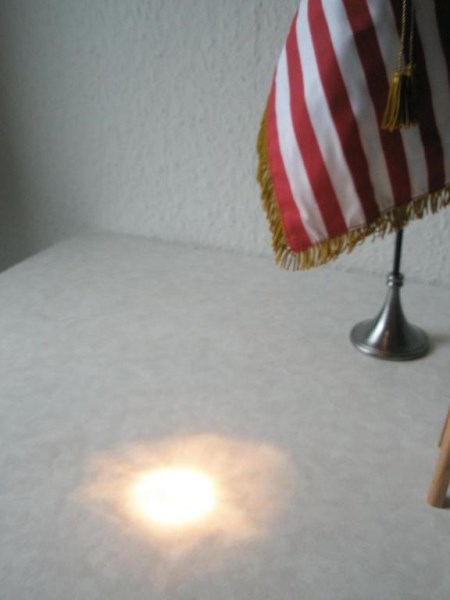 Jack: [suspicious] Just what else do you have in that bag of yours, Carter? 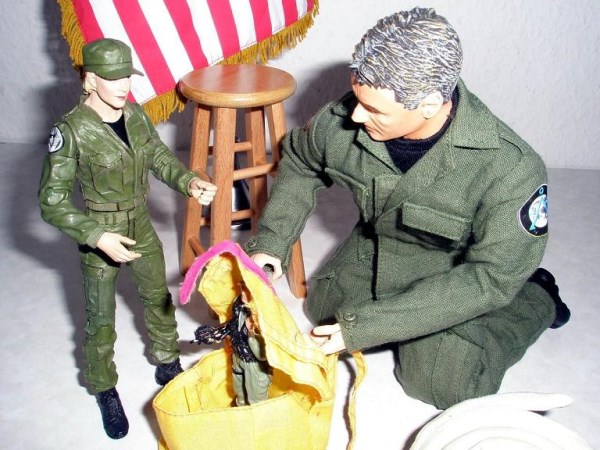 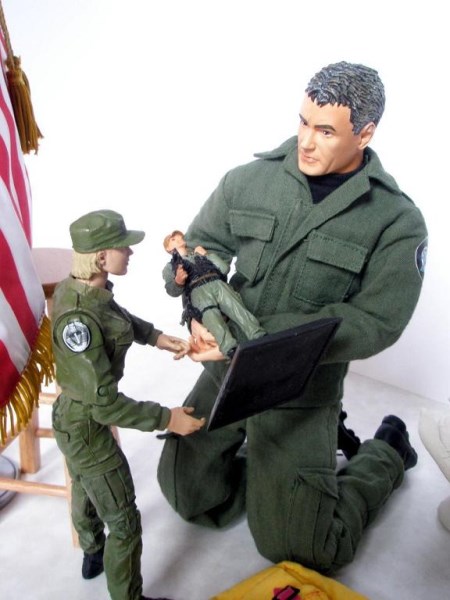 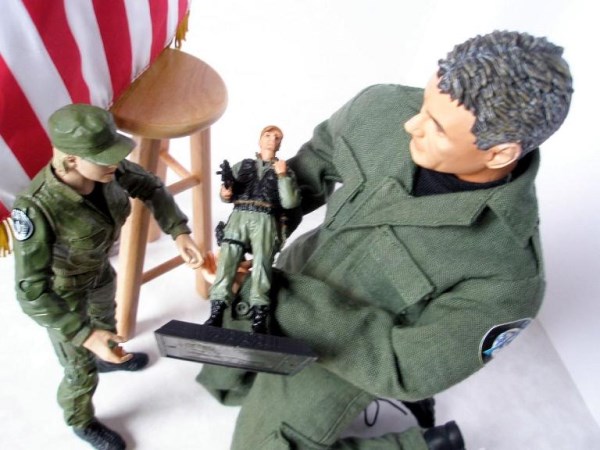 Jack: [bemused] I wonder if her getting smaller has been an accident after all.

Pictures of Obama in Dresden part 1