So, about at least 40 years too late (as I grew up in Eastern Germany where we did not have that on our TV) I am finally catching up with Star Trek TOS and naturally falling in love with the young William Shatner so when I saw Kirk and Spock figures in the Forbidden Planet in Cardiff I had to buy them... They are awesome! Here's the first batch of pictures.
They are the same size like the Stargate and Arrow figures, so who knows what kind of cross-overs I will come up with!

Let me introduce them to you in detail:

Kirk and Khan at a console: 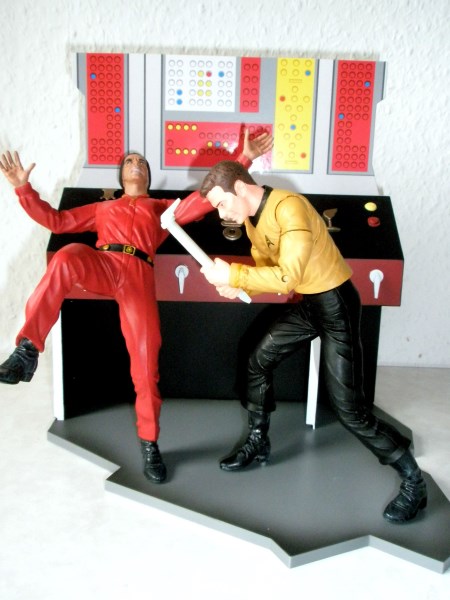 You can't take the wrench from his hands though, but he comes with a second pair of hands, as Spock does: 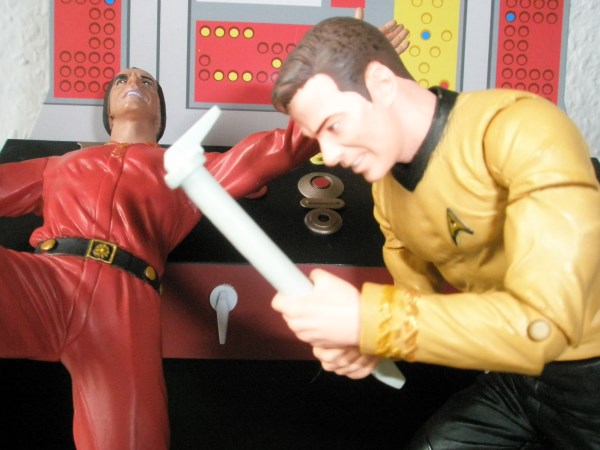 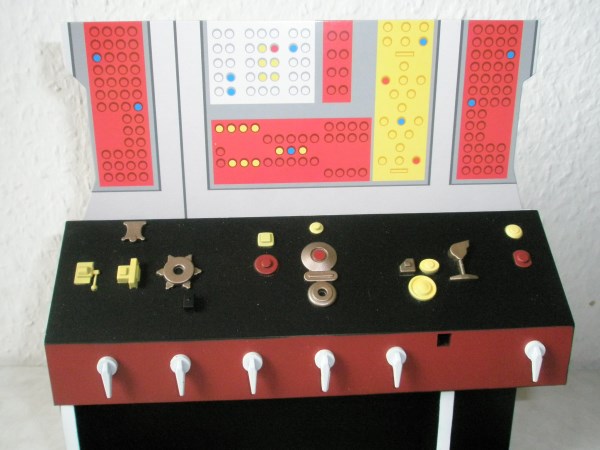 The backside isn't bad either: 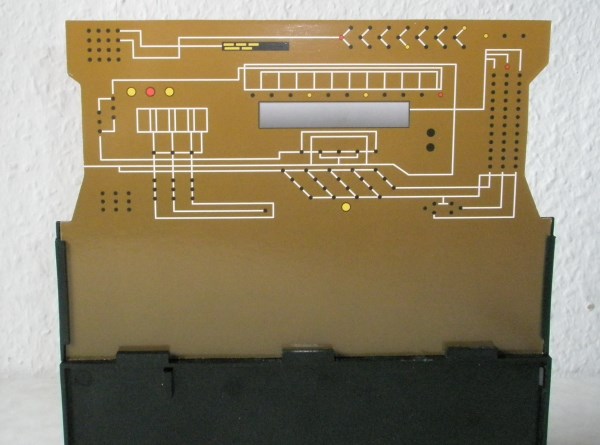 They don't have moveable knees, so instead they come with a second pair of legs. It actually says "Kirk" and "Spock" on them, but I guess I can switch them as I please: 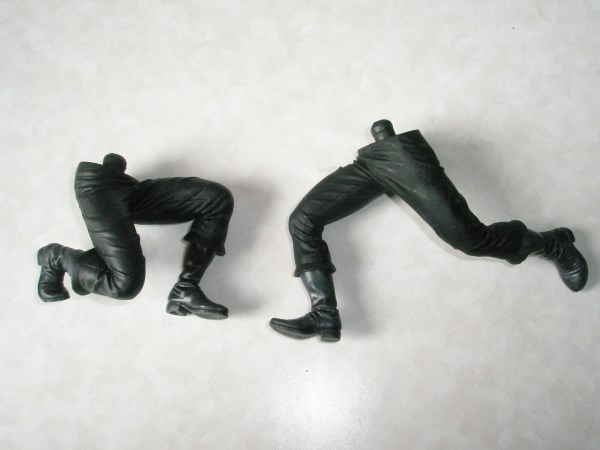 So if you switch the Kirk legs, he can hang in the air doing his kick: 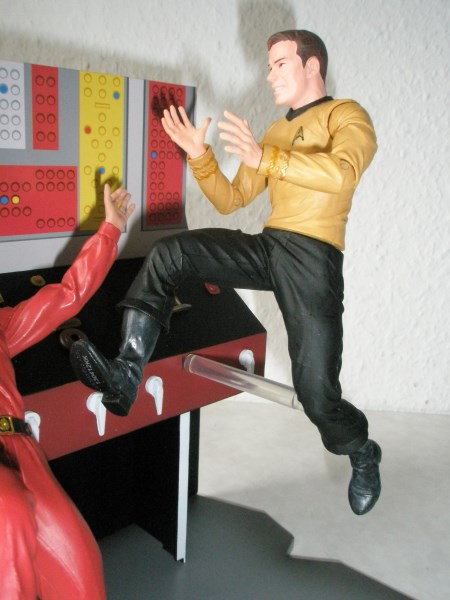 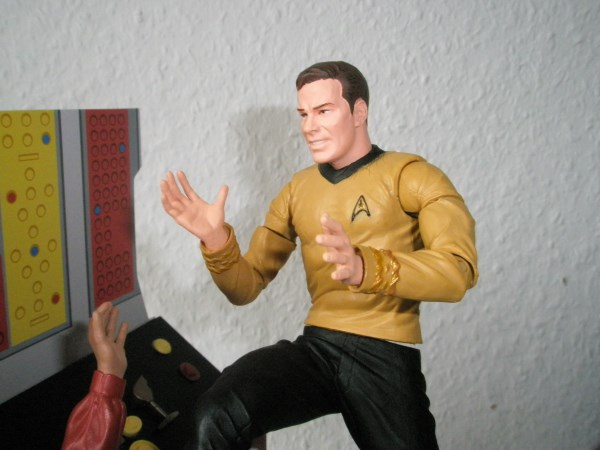 And Spock can kneel: 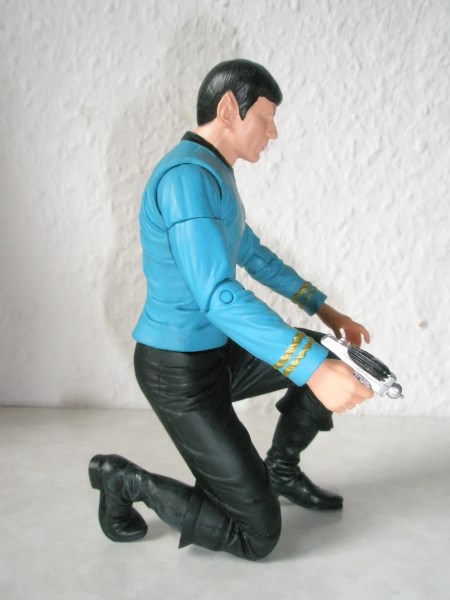 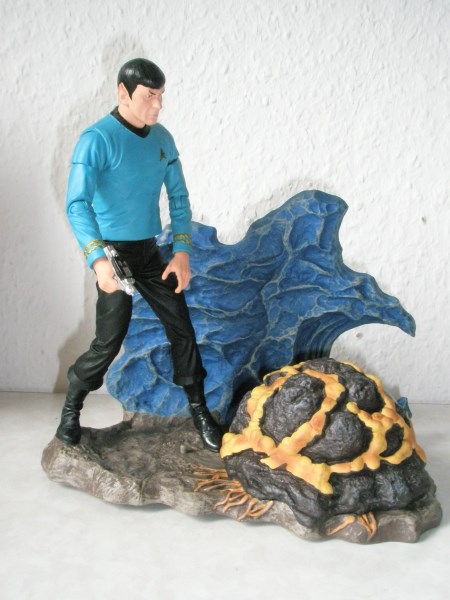 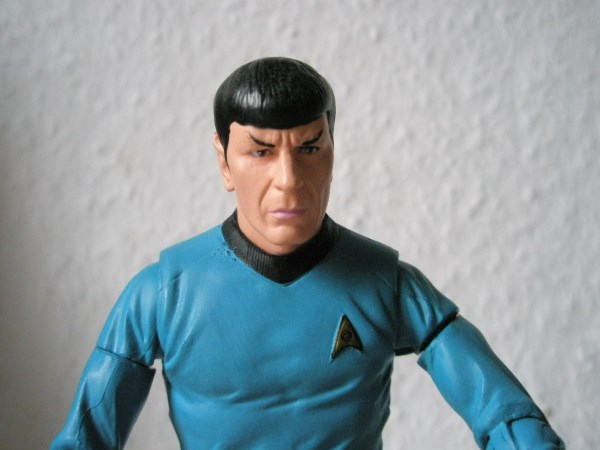 We also have a second head and more hands: 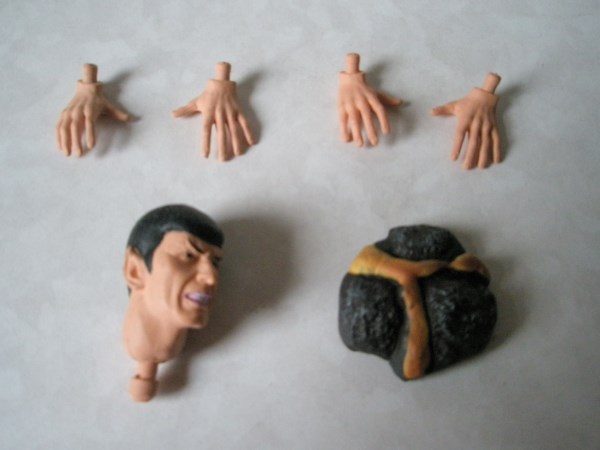 And tricorders - one open, one closed: 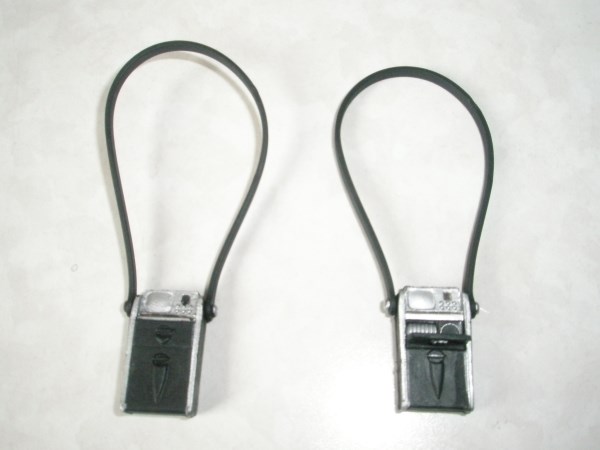 And here's one for my friends who are slashers: 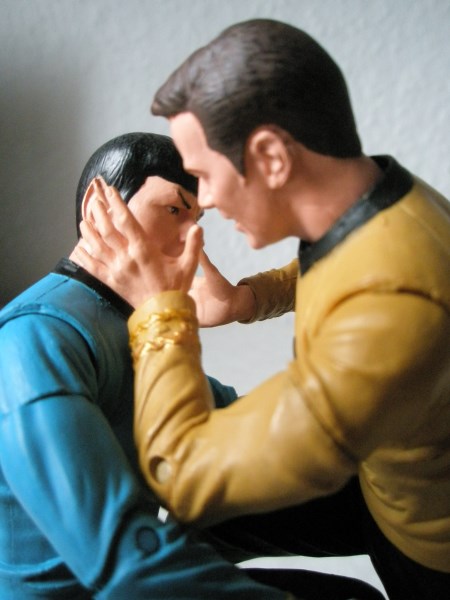 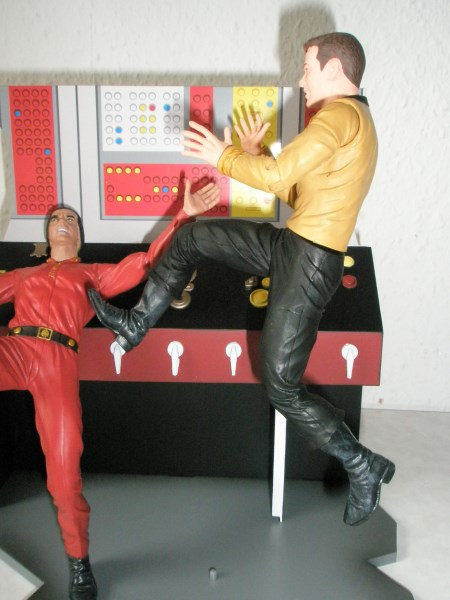