So now that the introductions are out of the way, let's have some Star Trek action figure theatre, right?
My aliens got another outing ;)
I'm so happy I bought them. They came with ChupaChups lollipops. 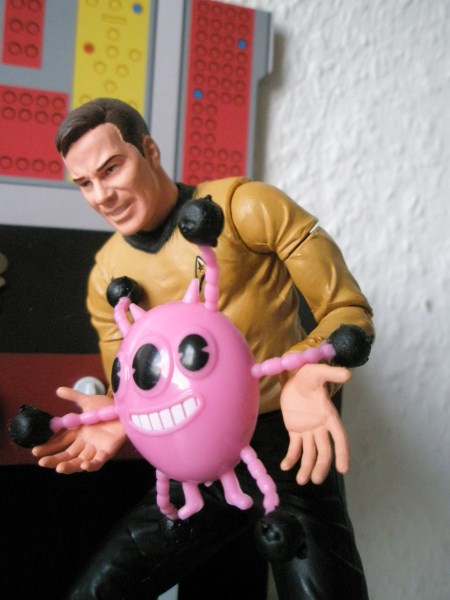 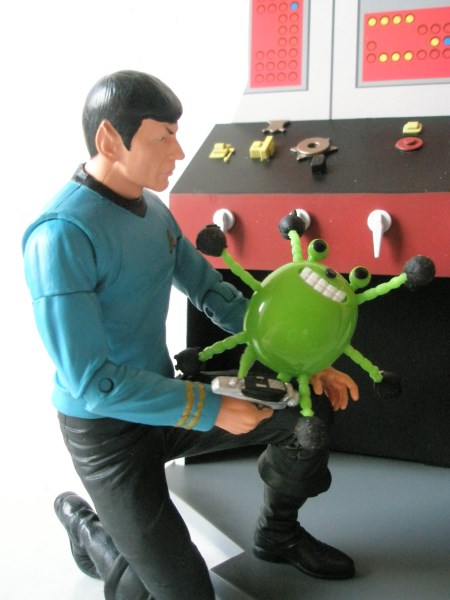 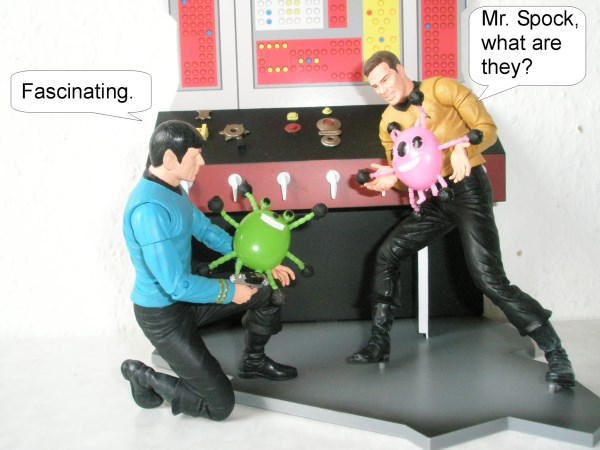 I have a cultural question to my American friends, please. I recently watched the movie "Tangled" in which Rapunzel is born as a princess to a king and his wife. Then she gets stolen. In the original German version it was a poor mother who went to a forbidden garden to eat some Rapunzel (salad) when she was pregnant and the woman that the garden belonged to later took her child as payment. This is where the name Rapunzel comes from.
My question now is: If this whole backstory is erased in the Disney version, how is the name Rapunzel explained then? Isn't that a rather weird name for a child? Why would the king and his wife come up with that? It really puzzles me. Is this only in the Disney version or general in the English version?
Collapse