Three guesses which movie I watched a few days ago? In case you don't know - have a look around the internet. Zoo keepers from all over the world are re-creating this pose of Chris Pratt. I love all the animals, be it camels, penguins or walrusses. Here are some links with those pictures:

Edit: A new one with more pictures: http://www.theguardian.com/film/2015/jun/18/zookeepers-recreating-jurassic-world-raptor-scene-real-animals

So I wanted to add my own version with gorillas! (Someone asked why gorillas. It is indeed surprisingly hard to come up with three of the same kind in the right size. Monkeys/apes was something I used to collect, so I was able to choose from a pool of many. The other possible thing would have been cows ;) But I thought them being cute and plushie would not make them very threatening.) 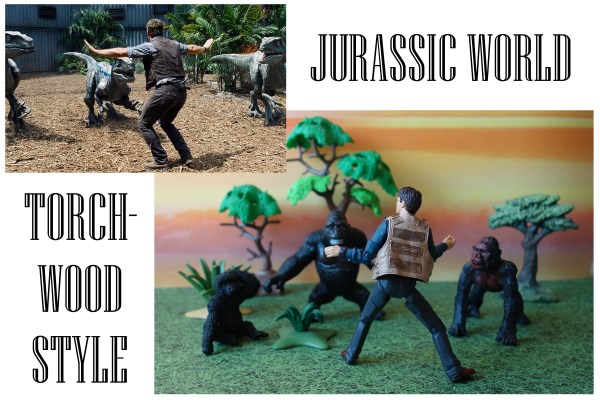 The vest is a bit big for Jack, it was lent by Jack O'Neill (from "Stargate") 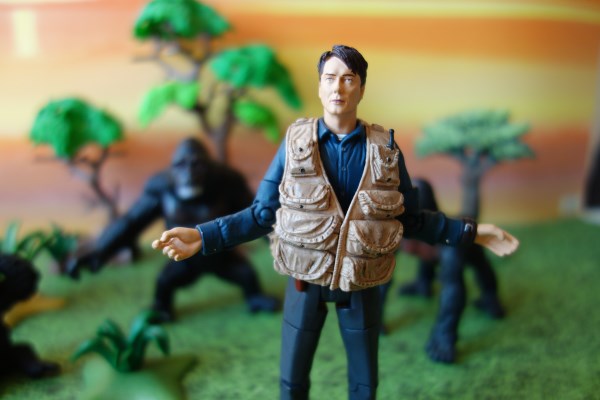 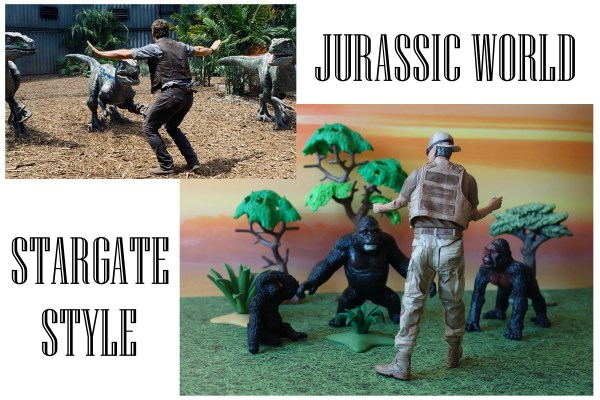 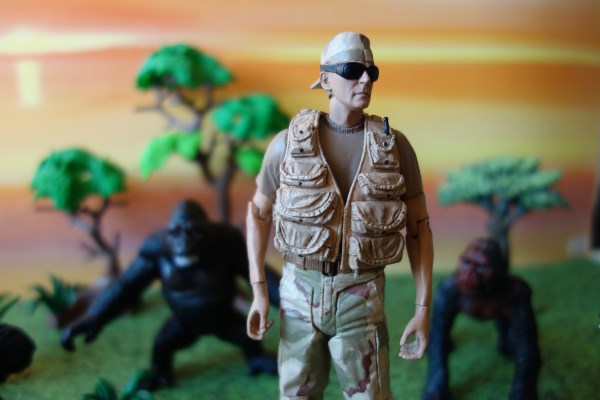 I must say, the vest fits Oliver Queen very nicely, showing off his muscles, and he can pose much better than Jack because he has much more joints and is more flexible: 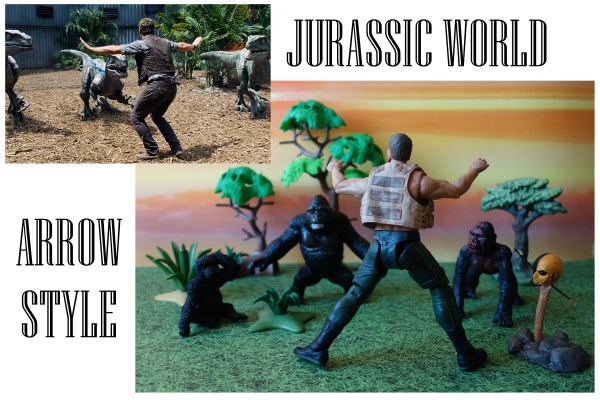 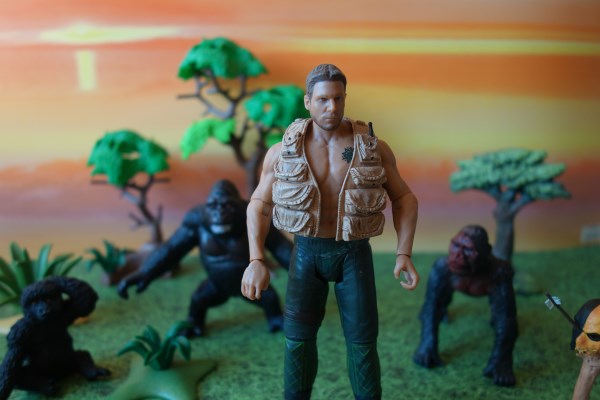 But the best pose of them all has James T. Kirk, as he already came in exactly that pose and I did not have to fiddle at all! 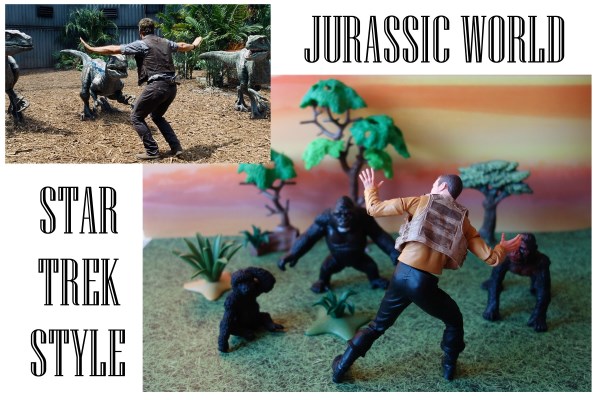 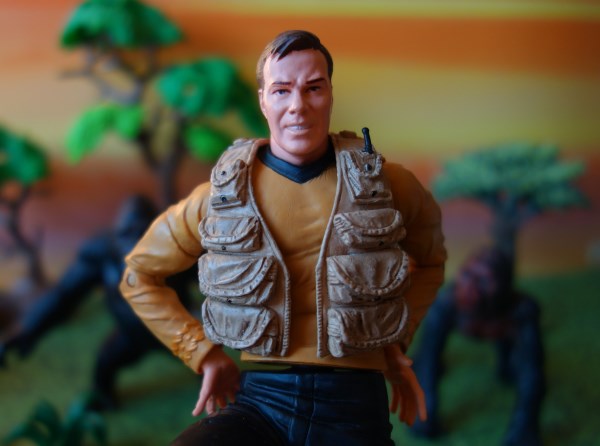 Which is your favourite?

I just realized, I also have a Jack Bauer figure in exactly that pose... (with a weapon though)