Looks like I never showed off how I made my paneled wall even though I already had it as background in many figure pictures.

At first it looked awful when I painted it with acrylic paint, then I got spray paint and it looks so much better (although a bit darker than I originally had intended) 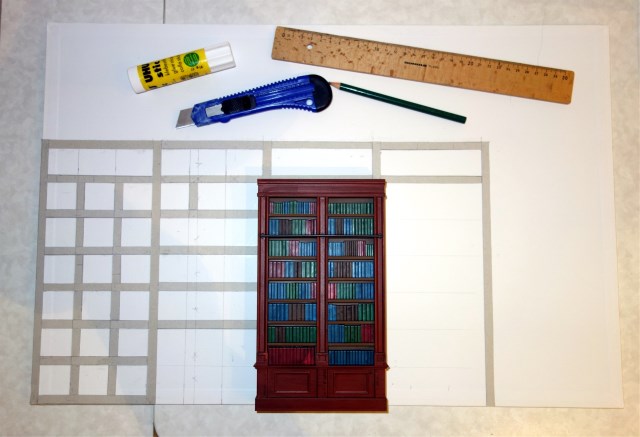 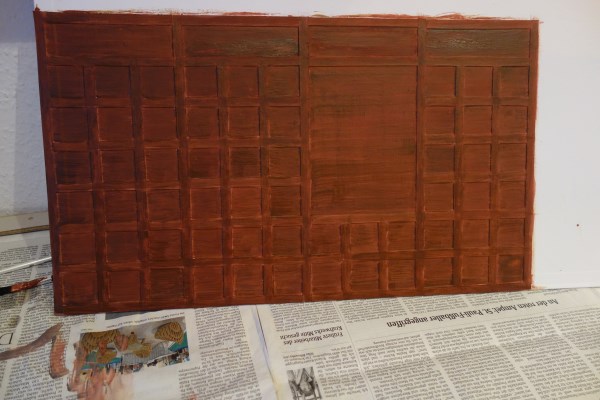 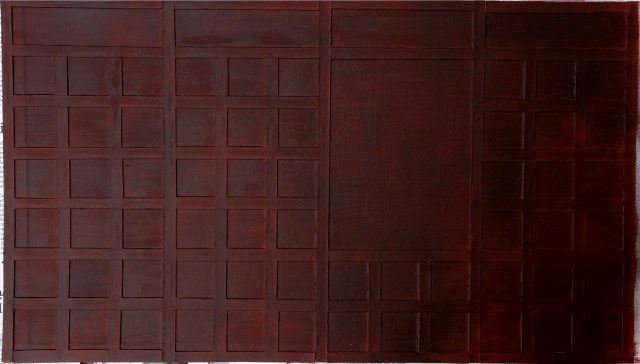