So Bruce and Alfred were stuck in the snow. I had to make good use of the first snow we got this winter: 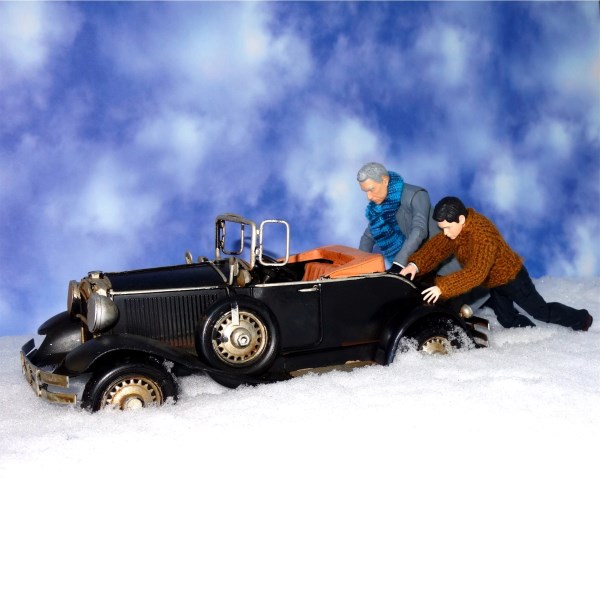 Someone commented that they should have called Superman. Awesome idea. So I quickly did this before the snow thaws away: 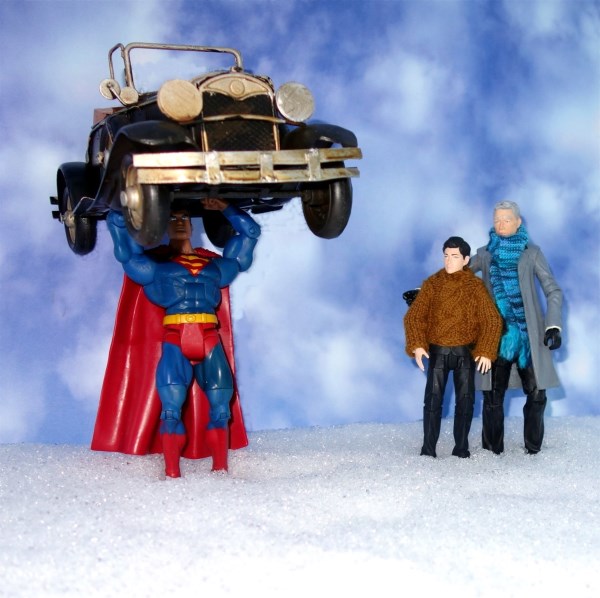 So who here has seen the movies "Ted" and "Ted 2"? Written, directed, acted and voiced (the Teddy) by Seth MacFarlane. Some questionable and offending humor but if you can look behind that there are actually cute stories underneath which I really liked.

Ted is a long time childhood friend for a lonely boy that came alive one day. And despite all the bad things he says he is still rather cute ;)

As long as I can't get an Ed Mercer figure, this is the closest I can get.

This is the Revoltech Ted. There is also one by Figma but he is much smaller and comes with less accessories and joints. I chose this one as it is in scale with my other figures.

He comes with some nice accessories but can't sit on his own so he needs that clear thing. The eyebrows are movable and you can put up several different expressions. 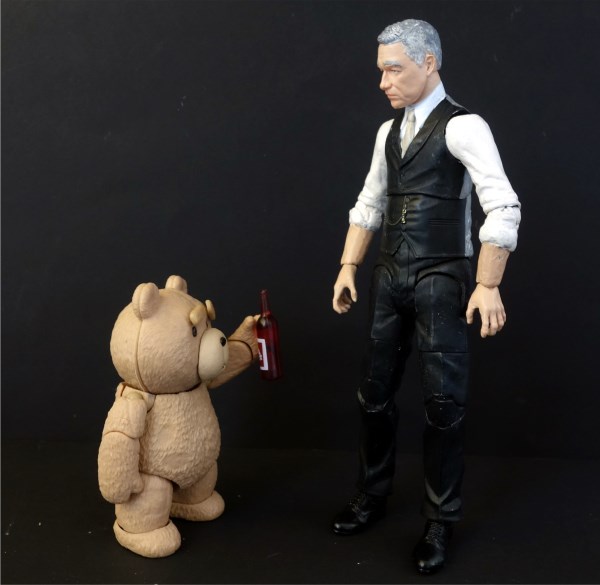 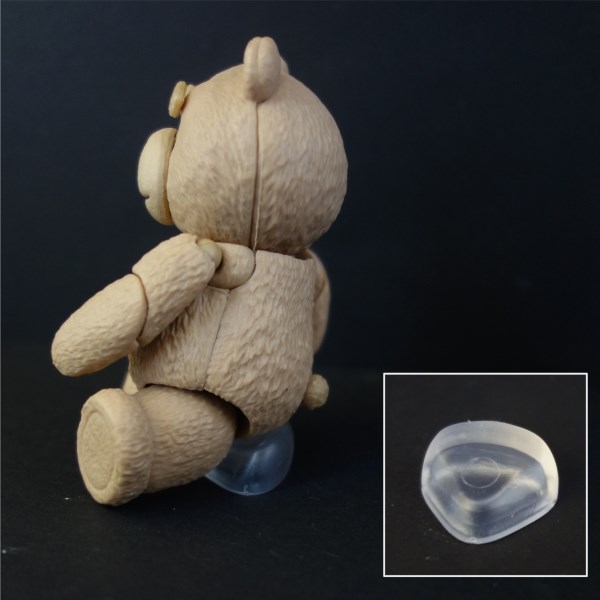 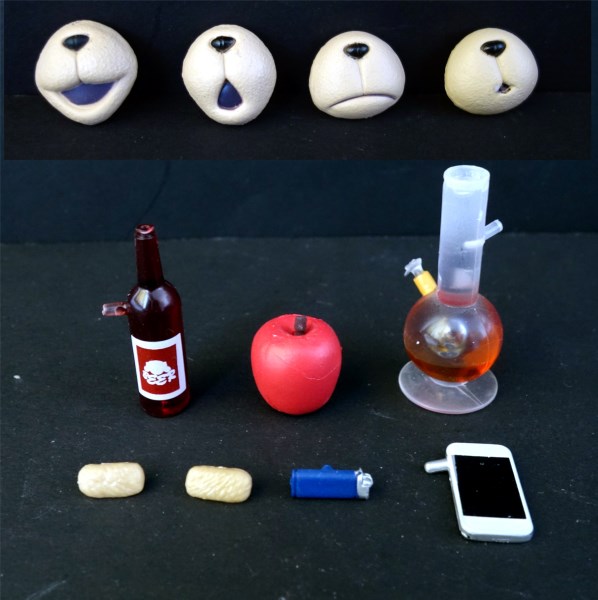 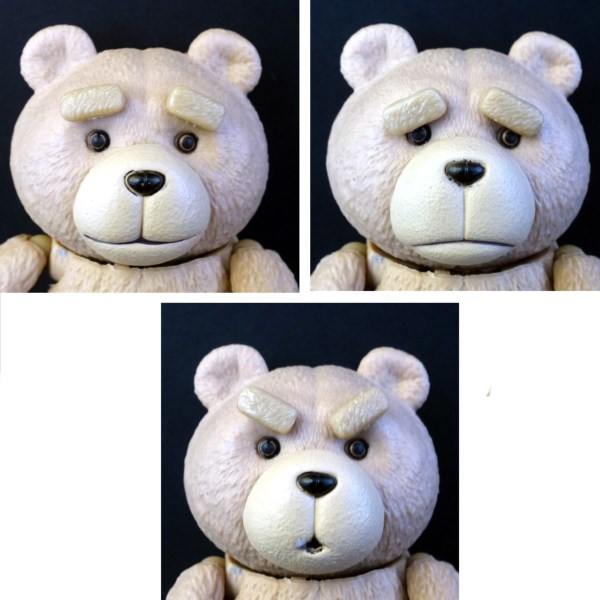