Last year people said they would love to buy Christmas cards with my tree on it.
I just uploaded it to Redbubble! A bit late but if you still need Christmas cards, go for it! 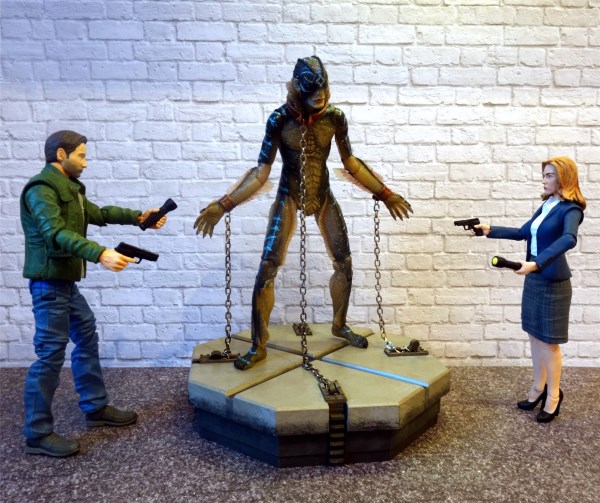 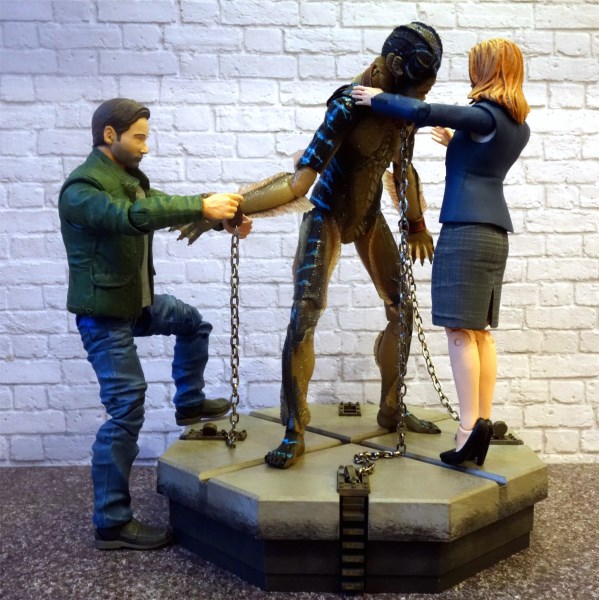 So this story is especially for my friend

dustbunny105 who last year had her little Christmas tree stolen. I promised I would make a story for her to cheer her up.

In case you don't know, this is Eleven, she can do things with her mind and a handwave. So she lets this little tree grow - and then she also decorated it! 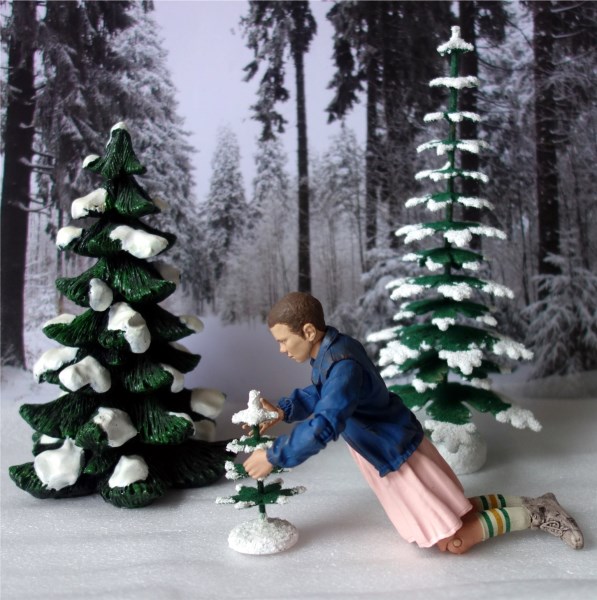 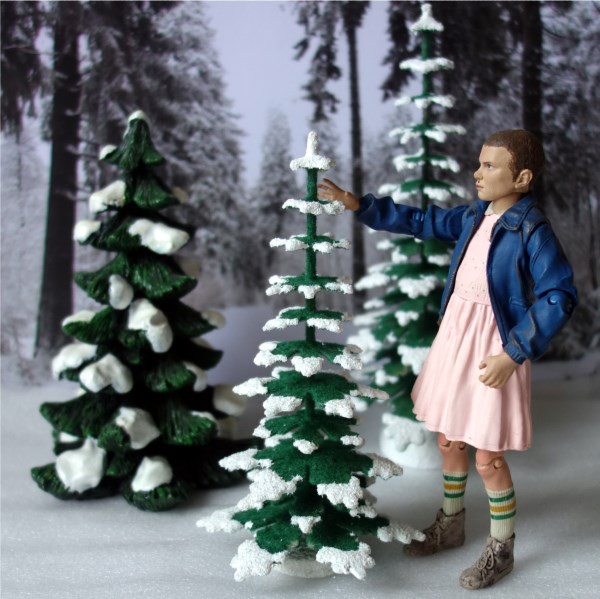 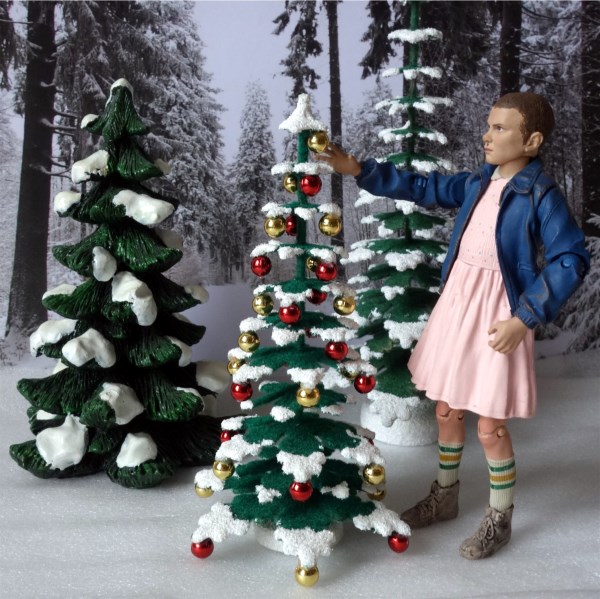 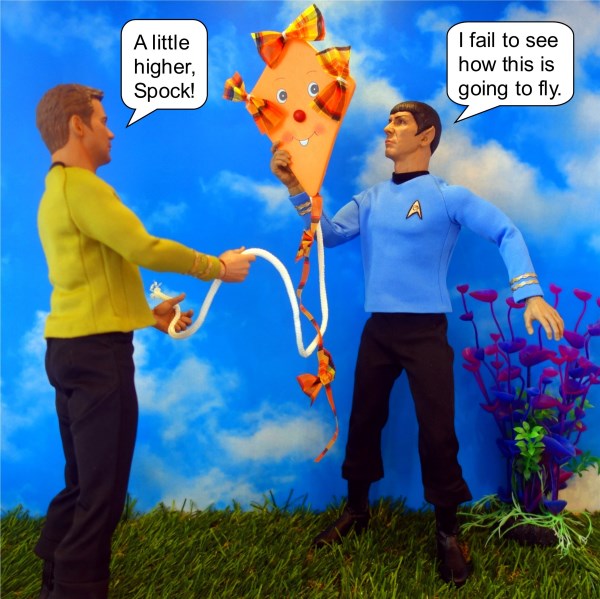 First you need to read this: https://dieastra.livejournal.com/328000.html

It's about a day back in May, when I was in London, getting ready to see Tom Hiddleston in theatre and happened to stumble upon the "Good Omens" premiere just a few streets away. When we arrived, David Tennant and Mark Gatiss were just getting out of the car.

Now the conclusion of that evening! My friend and I had bought the tickets seperately so were not sitting together. I was in row 5 at the far right side, the stage door was at the far left. Which would make it tricky to get out quickly enough after the play ended. I swapped places with the couple sitting next to me, so I was at the very end of the row and would be able to leave without disturbing them.

When the play ended it suddenly got pitch black and I already saw the first going out before the applause set in, so quickly made my way out as well. I ended up number 10 or so in the row. It was well organized, there was a barrier and only those with tickets from the evening were allowed to take pictures. No shoving, no trampling, I liked that. Not like when David Tennant had done Richard II.

Sadly my friend did not make it out in time and ended up in the row far behind me. And I only have a photo camera but no smartphone. First I asked the girl behind me to take a picture with my camera when Charlie Cox came along the line but she was fumbling a lot and clearly had no idea what she was doing so I did not want to risk it for Tom.

Then while we were waiting I started to talk to the couple before me and asked if they could take a picture with their phone and then send it to me. No problem, they said. Suddenly Tom was there, and quickly one picture after the other was taken, and when it was the turn of the woman in front of me she kept saying that she wants someone else taking the picture, instead of just walking over to Tom and give the phone to him (he did the selfies)

So imagine, poor Tom standing there alone, patiently waiting for the next to come, while we three were arguing with each other. Finally I said, give it to me, and went with her phone to him. It was all slightly embarrassing and I couldn't really enjoy my moment because of it :(

So I don't know what the reason, maybe she set it wrong, maybe he pressed the wrong button, because at first the screen went black but then he said, I got it and brought it back on, anyway, the picture ended up slightly blurred and I am very sad about this :( The next day I had to fly home, my friend who did not get a picture this evening went again and her picture is sharp and clear and so much better than mine. I wish we could have done it together as planned.

So this is the reason why I never have posted this. But still, I have been standing next to Tom Hiddleston! And the "Betrayal" play was amazing as well, but going from the end to the start, lucky that I read about that beforehand, otherwise I would have been lost.

Afterwards my friend joined me and we talked more to the couple, my friend is from Belgium and speaks French and the lady was from France, so they ended up talking in French instead of English, while I talked with the guy who happened to be a fellow German and knew Dresden. Lovely people and I can't thank them enough for making sure I got my picture.

And for the price of a theatre ticket, much cheaper than an official convention picture! 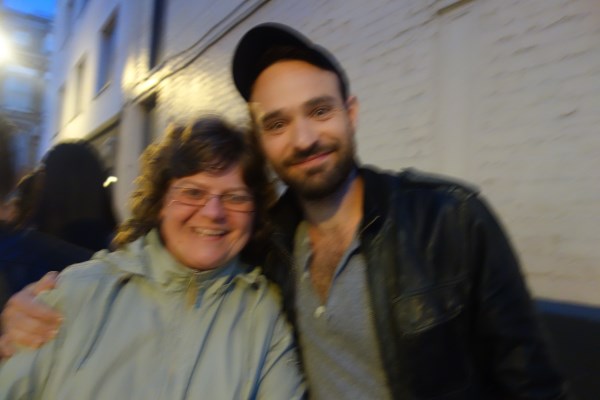 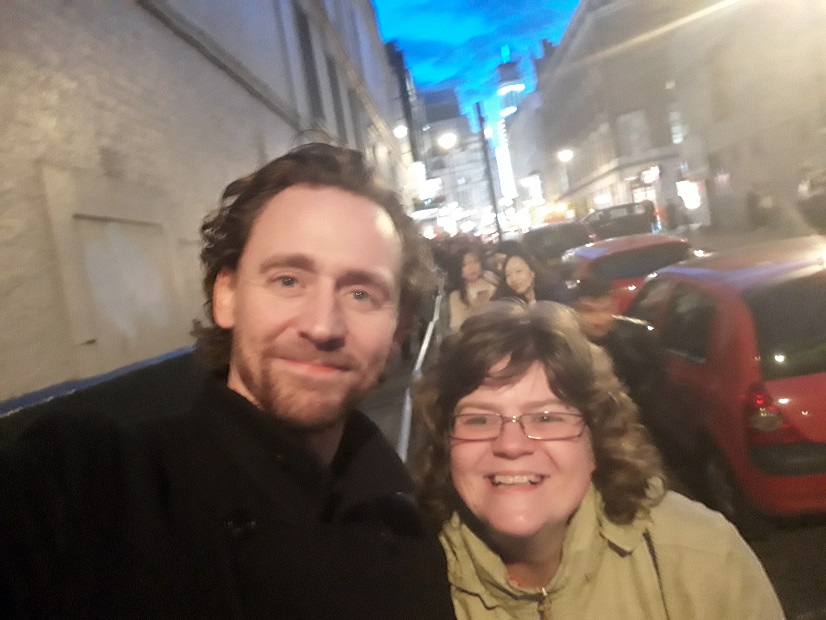 annejack, are you still around? I have a new picture for you!

"Jim, you're too tense, you need to relax, you have some awful knots in your shoulders!"

"I can't, those pesky Tribbles are everywhere!"

(This picture was made for the prompt word "relaxation") 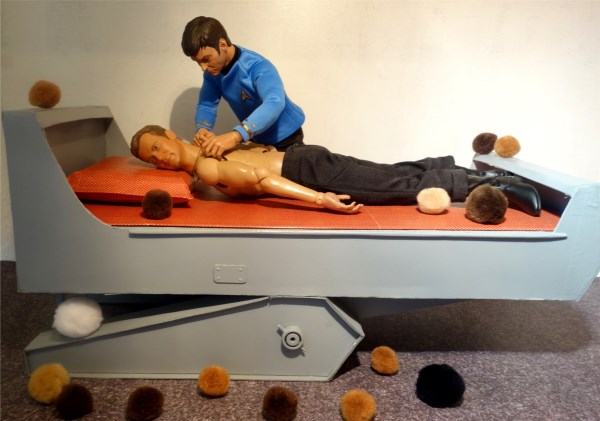 The campfire scene from "Star Trek V" with various attempts of lighting the (Neca) fire with a finger light.
Kirk with the "secret ingredient", Bones with the beans and Spock with the marshmallow. 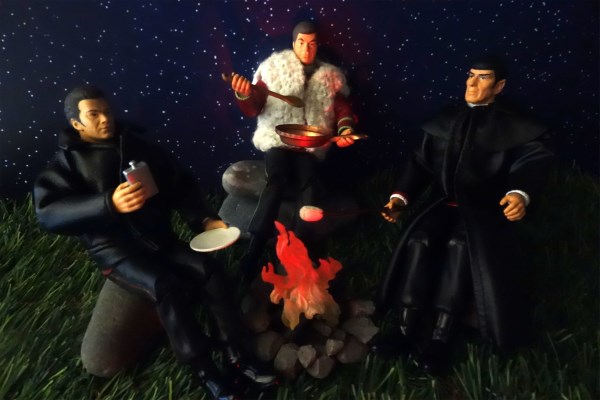 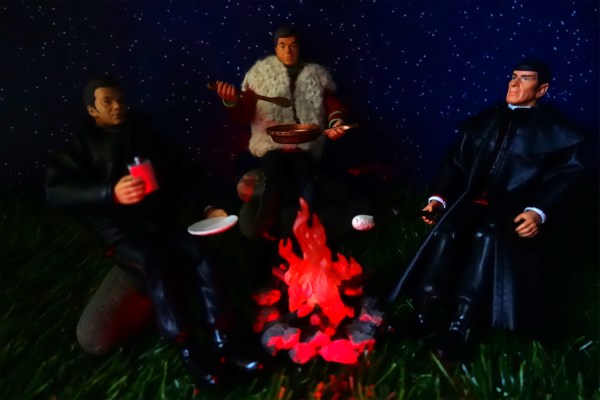 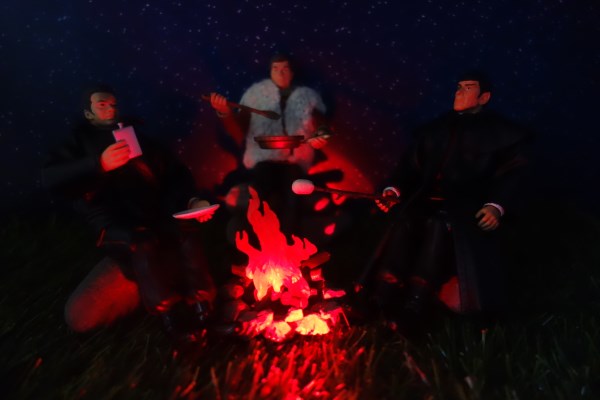 And the crossover I never knew I needed! 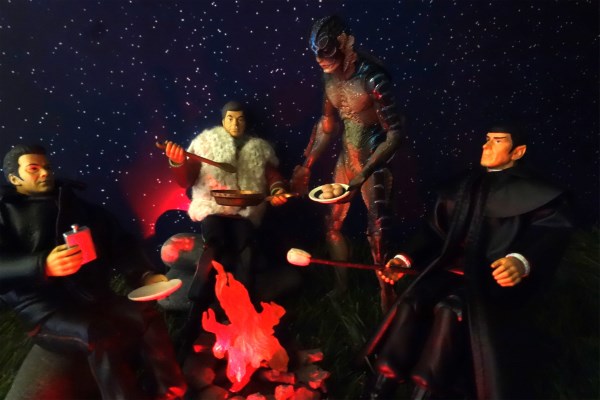 I bought this back in May but kept it for today. November 9th, 30 years anniversary of the fall of the Berlin Wall.

Do you know these wooden animals where you push a button and they flop down? Similar concept. Best Berlin souvenir ever! 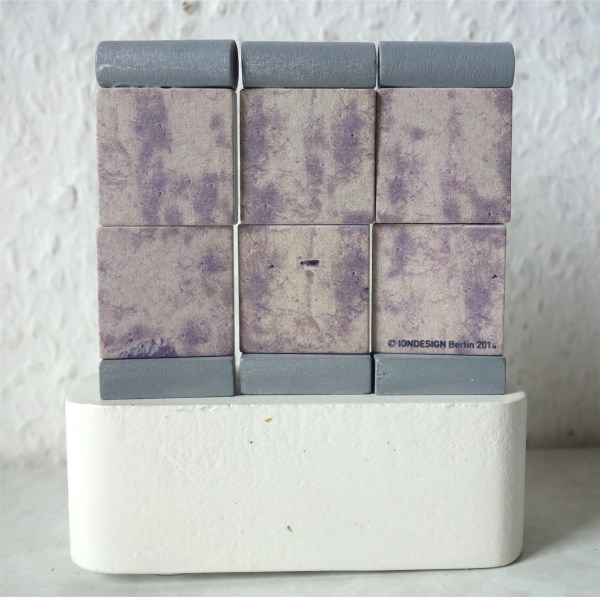 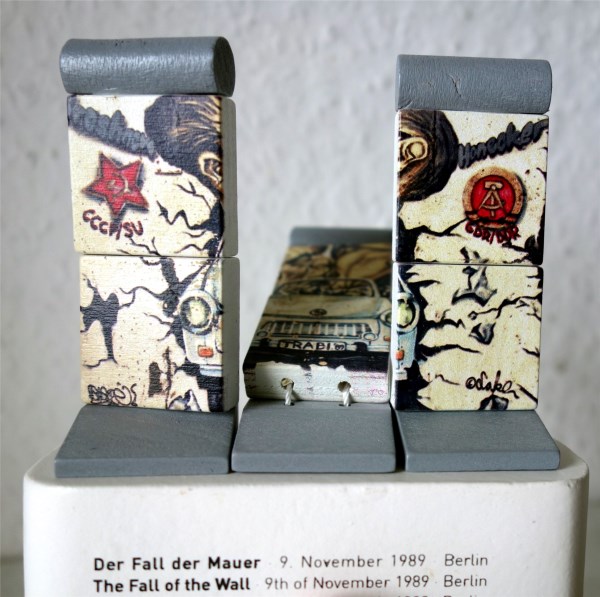 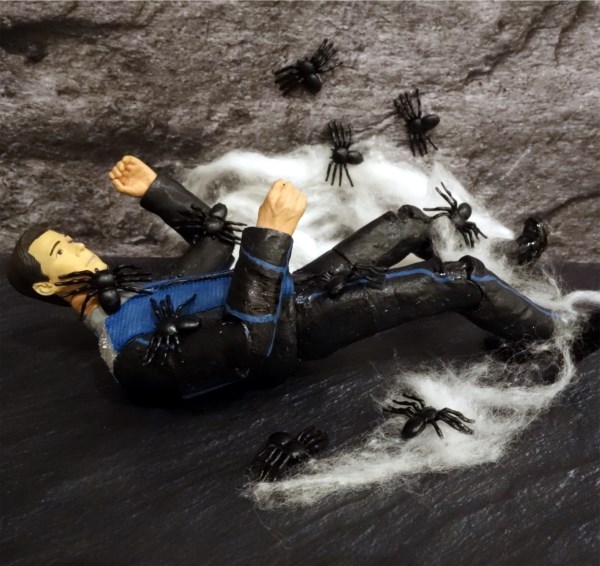 "Nightmare"
(or: Once a year I get out the 1/6 Zombie survival set) 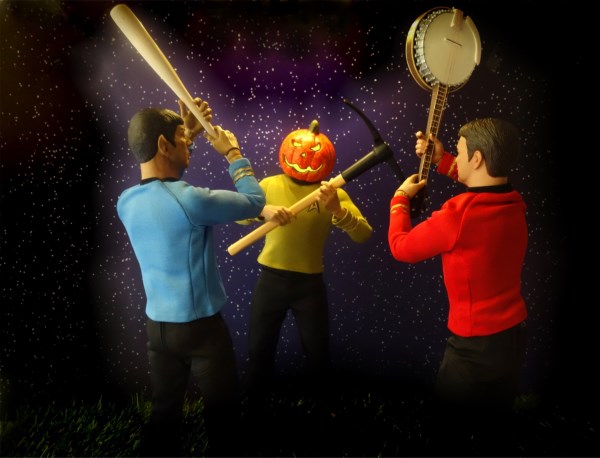